Welcome to the trustees page. The trustees are all volunteers and administer the charity under the auspices of the requirements of the Companies acts and Charity law. They meet quarterly to determine the issue of grants based on claims received and the available donated funds. 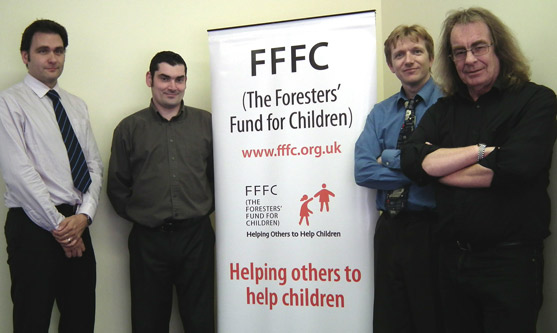 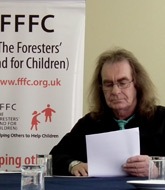 Now retired from the Civil Service where he worked for 30 years, and where he was a Trade Union official for most of that time, Tom saw first hand through his work, the need for  help to those who try to improve the health, wellbeing and welfare of children. The opportunity to join FFFC and to try to make a difference was too great to turn down. Tom has relished the opportunity to contribute within FFFC for the benefit of children.

Tom has an interest in Music and Drama, having first appeared on the amateur stage at the age of five. He has been a club DJ, a singer in a number of bands (and has toured the US), and he has been an actor in amateur productions. He has always had an interest in charity work and has performed as a singer/presenter in many events over the years. 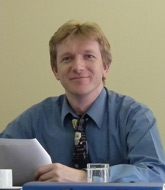 Jason owns Jalex Collective IT and is a director of Flexit Limited, specialist IT companies with a strong background in training.

Jason investigates grant applications and does all the first-run vettings before recommending approval to the Board.

Also he brings considerable expert help to the Fund’s and the members’ IT needs, both on Apple Mac and MS PC, including care of the day-to-day running of the Fund’s comms and servers. This helps to reduce the amount of time and money the Fund spends on administration, which is important to the children, carers, and of course the Charities Commissioners. 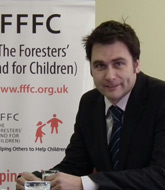 Paul is a recent addition to the team at FFFC and is responsible for securing new vital funding which the charity needs to carry on its work for children across the UK. He also assists in the consideration of grant requests and attends grant cheque applications.

Outside of this work for the FFFC, Paul is an Associate for a multi-disciplinary consultancy and has a varied role which includes the development of new clients and business throughout the UK. On a social level, Paul enjoys mountain biking and hill walking and is unfortunately also afflicted with a misguided love for Aston Villa. 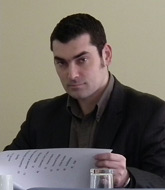 Darren originally studied for a degree in Pharmacology. A change of career lead him to the world of Accounting and Finance and he works in a busy practice.

Darren has two young, active children. Through his children’s activities, Darren developed an interest in helping other children and young people and joined FFFC as finance director.

Away from work and family life, Darren is a keen supporter of Everton Football Club and, when time allows, plays guitar in an acoustic band.